Showing posts from April, 2018
Show all

Pay: How Does it Work and What Should I Expect? 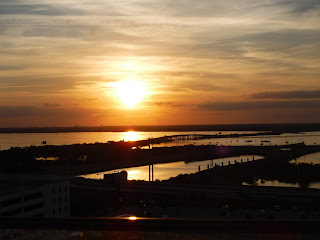 For those hoping to get their feet wet in the travel allied health world, there's a lot of stress around what the pay will look like.  Will it be comparable to what I'm making?  Will I get PTO or benefits?  What does the insurance look like?  A lot of people are interested in knowing how to negotiate the best salary. After reading through this blog, I'm hoping that you're starting to catch on to the fact that travel work is rather nebulous and there's no one good answer.  There are a couple ways in which the pay could work, and this totally depends on the company.  Remember, not all companies are hiring you as a traveler, but they're hiring you as a local contractor, so you won't be getting per diem.  For the travel contracts, I've seen pay structures a couple ways: The company essentially has a pool of money for you as the contractor from which you can expect: An hourly wage Per diem - to include meals and incidentals, continuing education re
1 comment
Read more

- April 13, 2018
At the beginning of the week, towards the end of the day Eastern Time, an email was sent out to welcome the MedPartners Consultants to AMN.  The email was unexpected and might even been thought of as a mistake, as many MedPartners consultants have worked for AMN and are already part of their network. The email announced a merge of MedPartners into the AMN family, which includes Club Staffing, MedTravelers, American Mobile (which merged with AMN while I was on assignment in Hawaii), Nurses Rx, Nurses Choice...the list goes on and on.  While not particularly surprising - it's my understanding they've been hunting down MedPartners since inception, it feels a little unsettling. I'm open to seeing how this all plays out.  There are some major differences in how AMN pays and benefits its employees vs how MedPartners does business with its employees.  But all of those things will be hashed out in the months to come, I'm sure.  I've heard that the owners of MedPartn
1 comment
Read more

Do I Need a Social Work License? 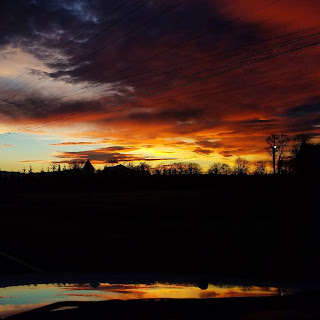 I see this question all of the time on the travel social work forums…do I really need a license?   Let’s dive in and tackle this one head on. The long and short of it is a big, fat “maybe.”   I really wish there was a clear-cut answer to this question.   As a travel social worker, the truth is, you might be looking for a contract and every single one of them immediately available requires a license in hand.   This can lead to a sense of “it’ll never happen for me,” or “maybe I just shouldn’t bother.”   I vehemently disagree with this line of thought. If you’ve noticed, I’m more of a “go for it” type – I mean, what do you really have to lose?   No matter what happens, you gain experience and learn from it!   This is no different.   Whenever I see a job posting I want that requires a license, I take action.    But more on that a little later. If you don’t have a social work license in any state and aren’t planning on sitting for the exam, I will be honest with you that t
1 comment
Read more
More posts